Island Basement Systems Before & After Photos

Crawl spaces are highly susceptible to mold, pests, and rot due to the high humidity and exposure to moist soils. Island Basement Systems installed a CleanSpace encapsulation system to trap out the excess humidity in the crawl space, resulting in a more efficient energy system and ventilation for the home.

Check out this Saltspring Island crawlspace! From rodent-infested, musty and just plain nasty to clean, energy efficient, dry and even pleasant to look at!

Exterior energy retrofit from the basement up 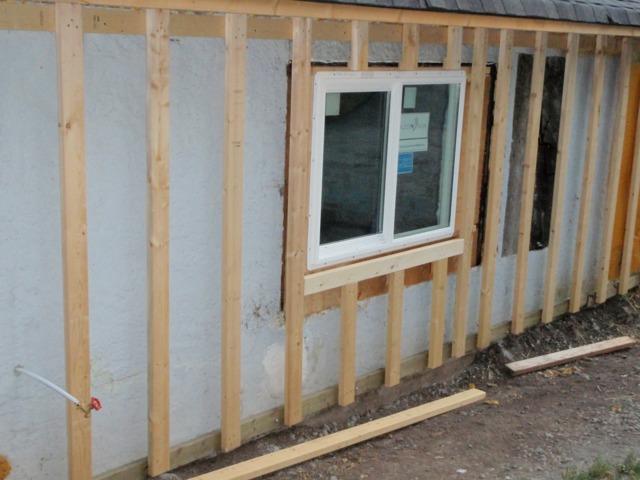 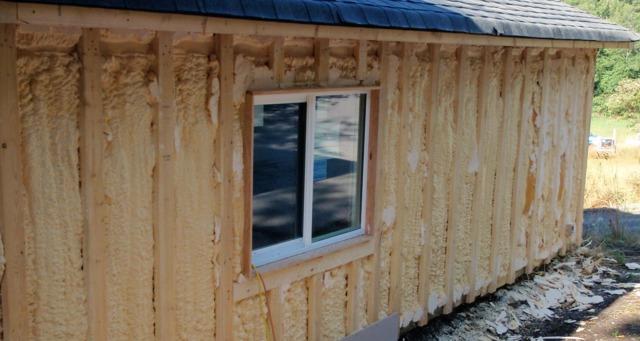 This Prospect Lake home had a mould problem on the interior due to the poorly insulated walls. Every winter, condensation would form on the cold walls, leading to a pretty nasty mould issue. In 2009, the owner had enough and the house was retrofitted. To repair the home, the walls were retrofitted by removing the batt insulation from inside and adding R13 of open cell foam. Then we added an exterior layer of  R18 closed cell foam, along with a rain screen system and new Hardie Plank siding. Now the walls are R31 rated are completely air tight! The roof was re-insulated as well with an exterior layer of closed cell foam, and new sheathing and shingles to complete the package. A true deep retrofit that also score 84 on the EnerGuide rating.

For this project, we started with the foundation repairs, and eventually solved the entire homes energy efficiency issues. 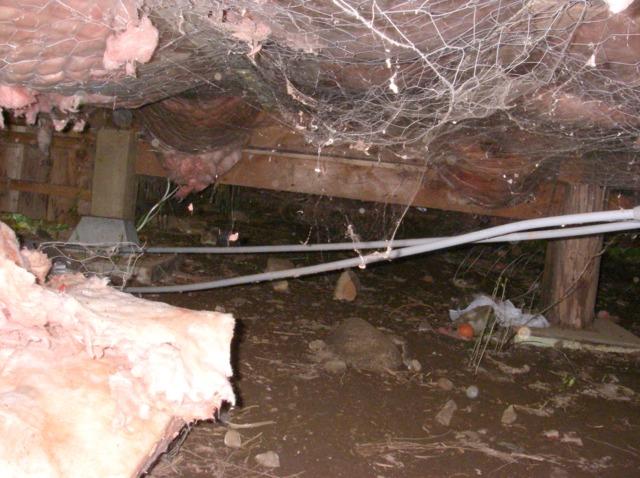 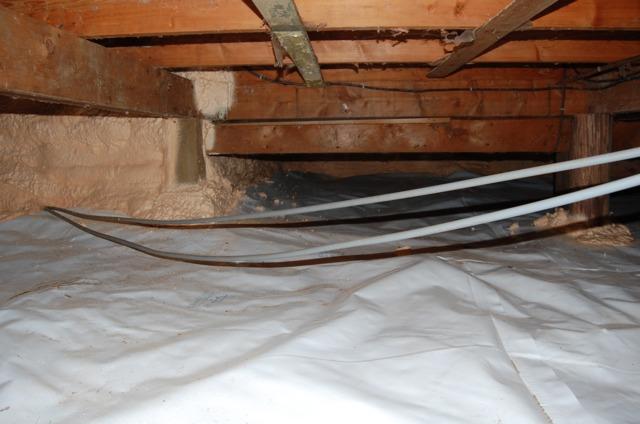 This home on SSI was an old cabin with the usual issues; cold floorts, rats, musty smells and rotting rim joists.

Our crawlspace remediation converts old crawlspaces into conditioned crawlspaces; warm, dry, energy efficient, and with much better indoor air quality too. Plus the owner can now use it as a viable storage area!

Our systems come with long term transferable warranties too, so if you're buying or selling your home, know that our crawlspace repair methods are the best on the Island.

Crawl Space Repair in Victoria, BC!

This crawlspace had very high moisture levels, rim joist rot, excessive mould. We stopped the moisture problem, got rid of the mould, fixed the rotting issue and the homeowner now has a clean, dry and healthy crawlspace and home!

Total Before & After Sets: 7